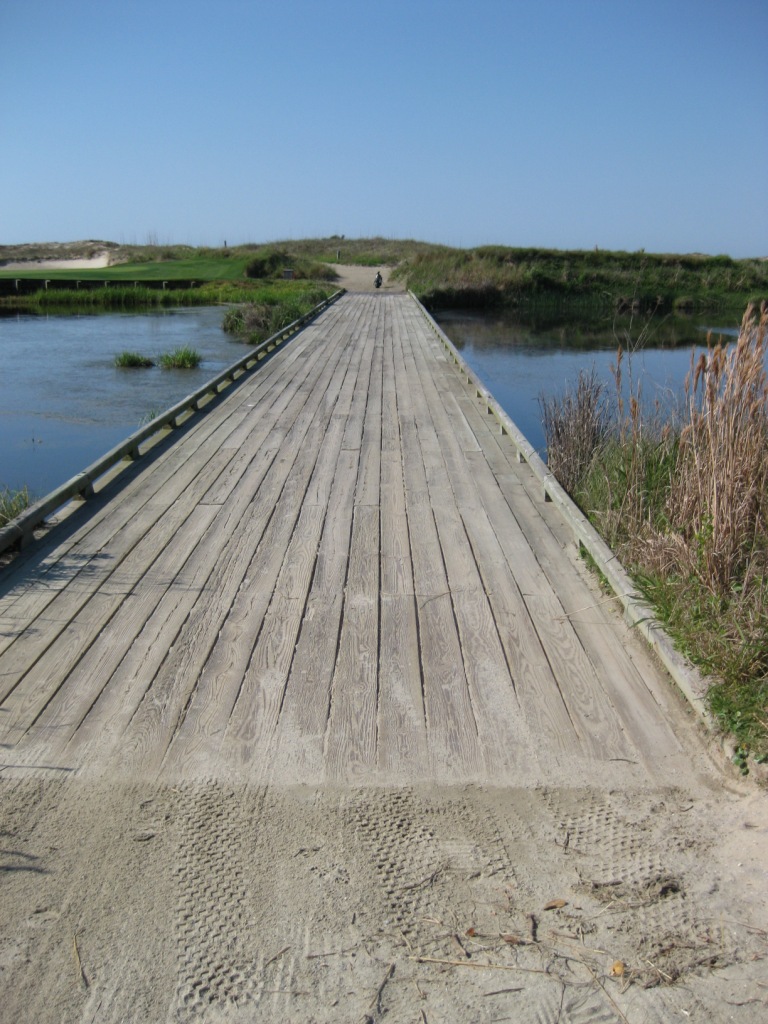 The Ocean Course at Kiawah Island is awesome, a Ryder Cup and soon to be PGA Championship venue. It is also really hard, so why would you want to play tees that are too long for your game?

Picking up where I left off yesterday, I am going to shave strokes off your score this summer by showing you two of  the biggest mistakes in golf.

This is such an endemic problem in golf it almost sounds trite to say. But there are still plenty of amateurs out there who are under the delusion that they are “not getting their money’s worth” if they don’t play “the whole course.” Far more people play form tees that are too long for them than tees that are too short.

In the old days when you had red, white and blue, and they were spaced 15 yards apart, this was not such a big deal. But today on modern courses it is not uncommon for the gap between one set of tees and the next to be 600 yards, or more than 30 per hole, which is a difference of 2-3 clubs on every approach, longer forced carries etc. Since I travel the world playing lots of different courses and am faced with this decision every time, the first thing I do is look is at the total distance of the tees and choose the one best for myself and my partners. If there is doubt, I then check the slope and rating which can clear up the confusion caused by the fact hat it is not distance alone that matters. For example, at Pinehurst Number Two I can get away with playing more course, because it is wide open off the tee. Try the same thing at Kiawah’s hazard flanked Ocean Course, and you can’t bring enough balls.

It is also suppose dot be a fun game, and it’s no fun when you struggle to reach the fairway or have little chance of hitting a par-3. This is perhaps the most extreme example: few amateurs are hitting the green on a 200-yard one shotter, but the same hole is a lot more inviting from 165 out.

When in doubt, start close to the green. It is that simple, You’ll thank me. 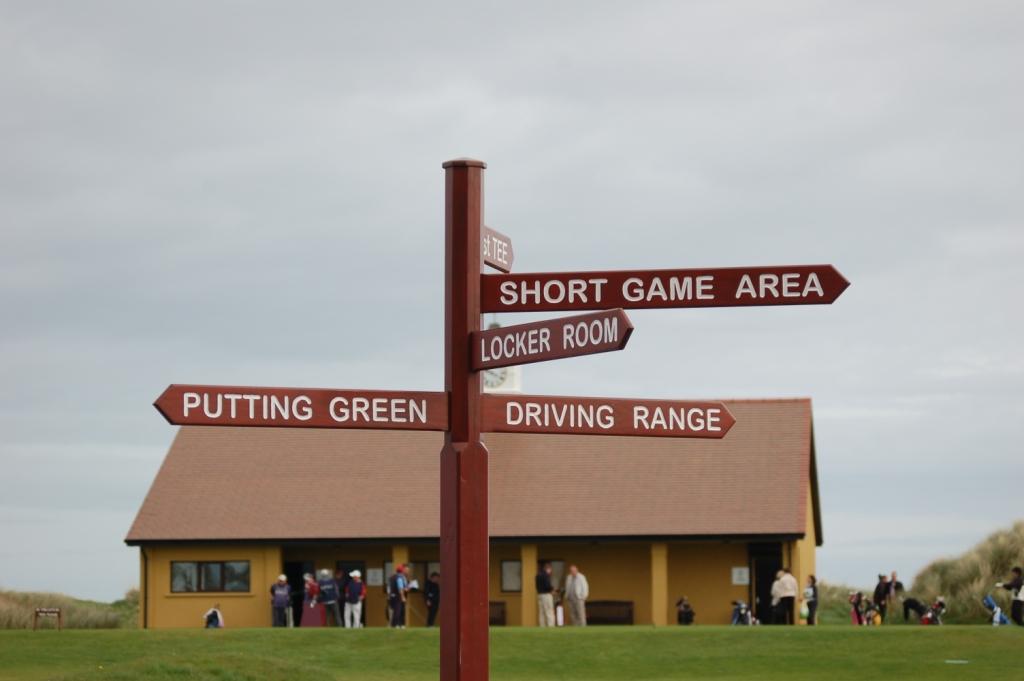 When in doubt, follow the arrow to the putting green. It will take strokes of your score.

Amateurs love driving ranges but tend to skip the putting practice green. Why? Probably because it’s less fun, and also because they usually don’t think they have kinks to work out of their putting strokes. But watch the pros before a tournament and they spend more time on the green than the range. Or think of it this way: many of the best golf courses on earth do not even have driving ranges, but just about everyone has a practice green. Think that is a coincidence?

If you are a crappy putter, like me, hitting putts before a round will not solve your problem. But it will show you the speed and graininess, no matter how good or bad a putter you are, and this varies tremendously from one course to the next. Get out on the course, hit a putt and say “wow that was fast!” or “wow that was slow!” and you have just wasted at least one stroke that could have been saved by finding this news out on the practice green.

You don’t even have to aim: just hit putts for distance at the very least, get a feel for the speed, see if the grass has a lot of grain that might affect breaks and head to the tee. You can accomplish all of this in two minutes. Don’t skip it!

One other thing: unfortunately many courses do not maintain their practice greens like the greens on the course, in which case the info might be somewhat irrelevant. The solution? Ask. I always ask the pro or someone how the practice green compares to those on the course, and usually they give you an honest answer.

Now you have all the info you need to play the best – or at least lowest scoring – golf of your life, and you did not have to practice or change your swing. It’s like a too-good-to-believe fad diet.

You are very welcome.