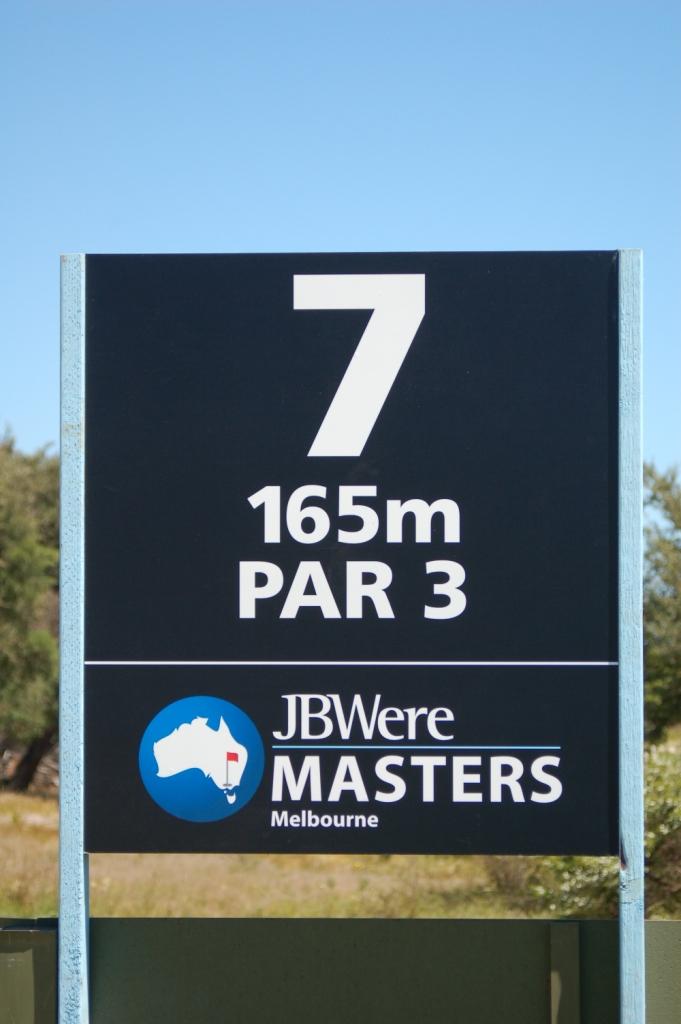 Tiger Woods is trying his luck at the Australian Masters - the last tournament he won.

NEWS UPDATE: After the completion of Round Two, Tiger is 9 strokes off the lead, but with two runaway performances, just 2 strokes off almost everyone aheadd of him.

A year ago Tiger Wood’s perfect world came crashing down when his sex scandal(s) began to break. But just days earlier, he was still the happy champion, donning the Gold Jacket awarded to the winner of the Australian Masters (where he made more in appearance fees than first place prize money).

Since then El Tigre has failed to win once, and skipped a lot of events, but it makes sense for him to return to the place he last won, Melbourne, if not the same course (unlike our Masters, theirs rotates).

Today Tiger opened with what on paper is a very solid 2 under, just four strokes off the lead, but he described the performance as “Probably the highest score I could have shot.” 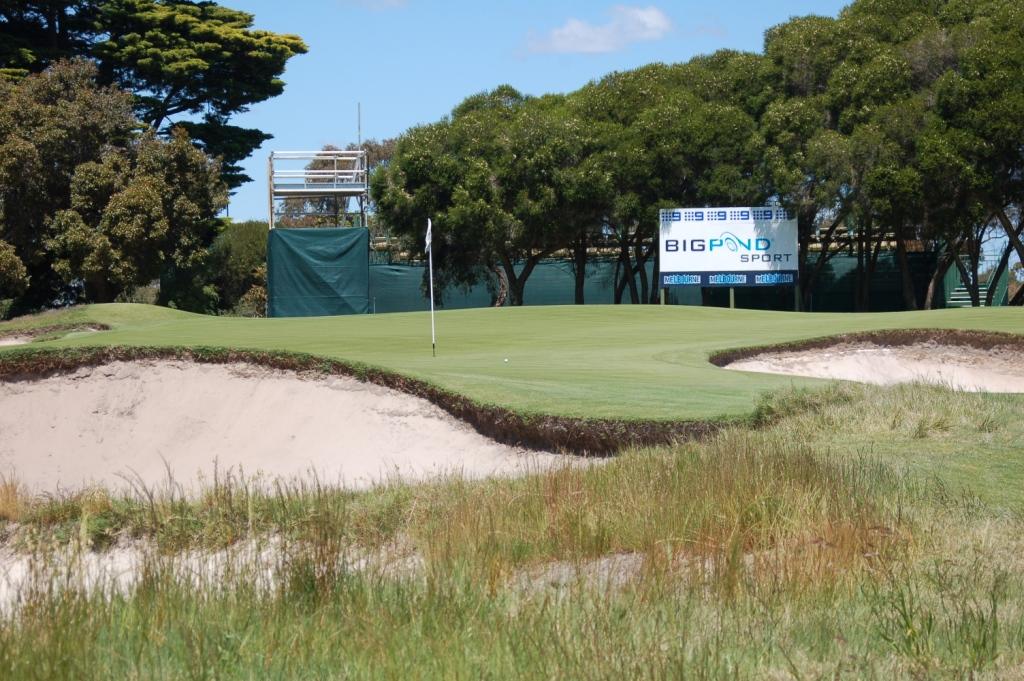 The proverbial blind squirrel finding a nut - the author's tee shot on Seven. Tiger should make birdie every day.

I still like him in contention and expect him to win – and I should know.

I am without a doubt the only US journalist who played the Victoria Golf Club, site of the Masters, last Friday, as the first competitors like Geoff Oglivy were rolling in and practicing. It is a relatively short course, and a very short course by pro standards (I watched players in practice drive the par-4 first with irons!) but it demands precise placement and precise approach shots. It’s a beautiful club and class act.

This kicks off a multi-part series on my golf travels Down Under, and especially the best of Melbourne, which as I will explain in coming days, is the single best urban golf destination on the planet. 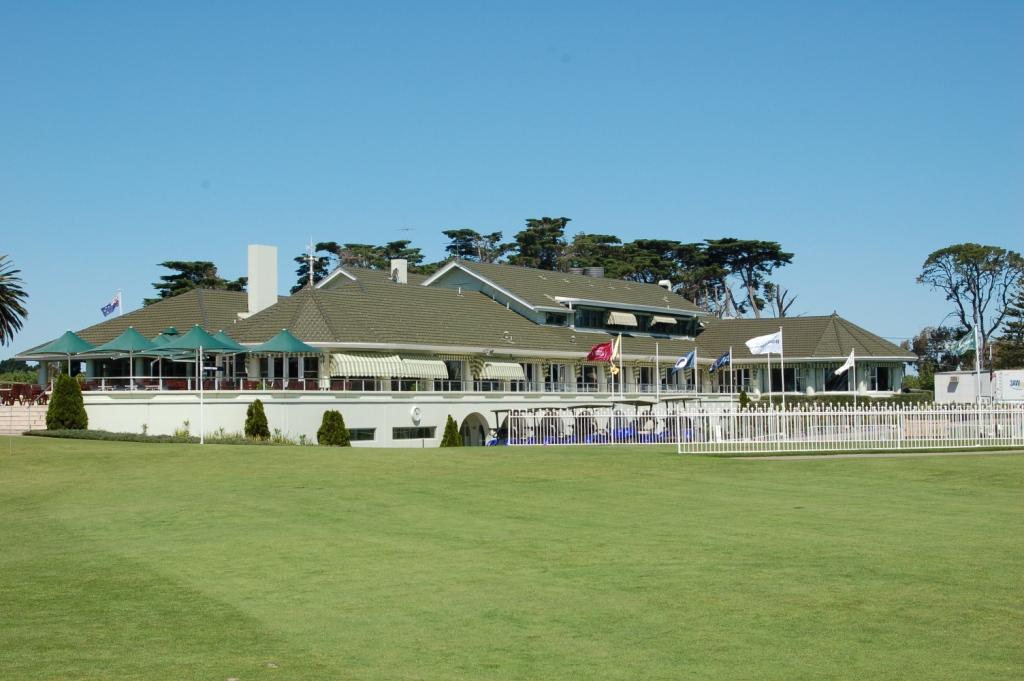 Tiger Woods, Sergio Garcia and Geoff Oglivy are among the pros who will call Victoria's clubhouse home for the next few days.