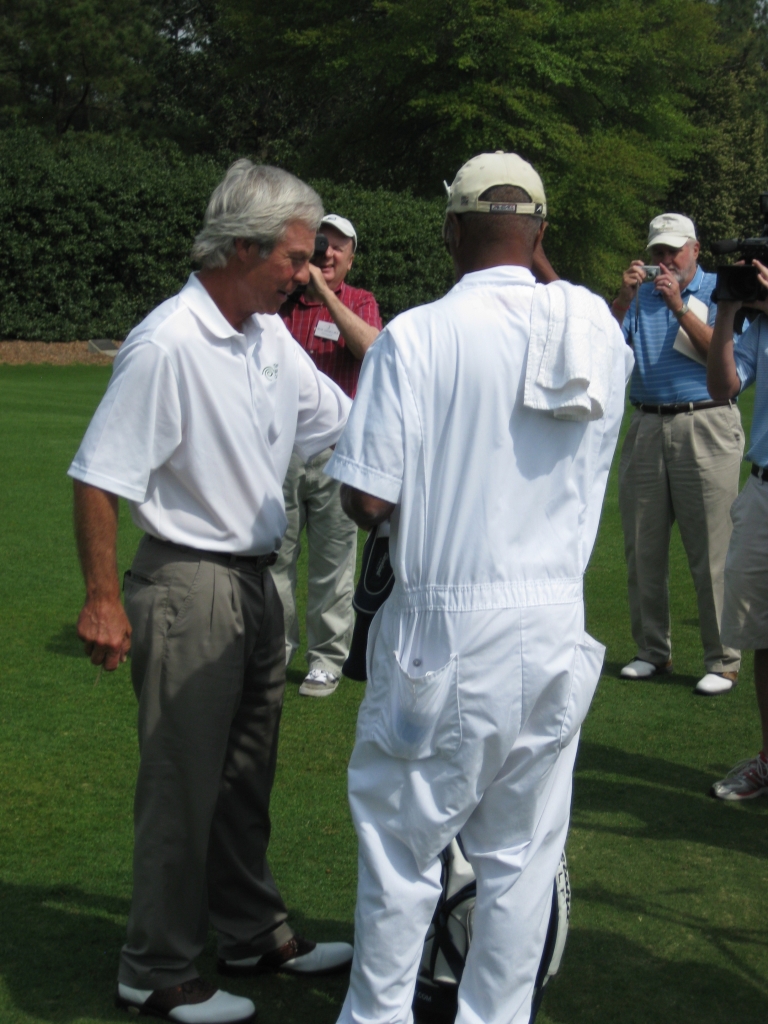 19-time winner Ben Crenshaw does not need his caddie's advice on where to eat barbecue!

When Ben Crenshaw returned to Augusta National after winning the Masters, his traditional honor as defending champion was a choice of what to have served at the pre-tournament Champion’s dinner.

Barbecue from the Salt Lick, just outside Austin, TX, where he grew up and played college golf.

I just returned from the Salt Lick where owner Scott Roberts, himself a golf fanatic who has played everywhere from Pebble Beach to the ultra-private Kuki’o in Hawaii, regaled me with stories of shipping his brisket and ribs off to Augusta National, where needless to say, they were not very happy about food being sent in from outside, what with their staff army of chefs and all. No shocker to me that staff treated him very rudely, despite the fact that my many critical accounts, the Salt Lick is the finest barbecue joint in the country. 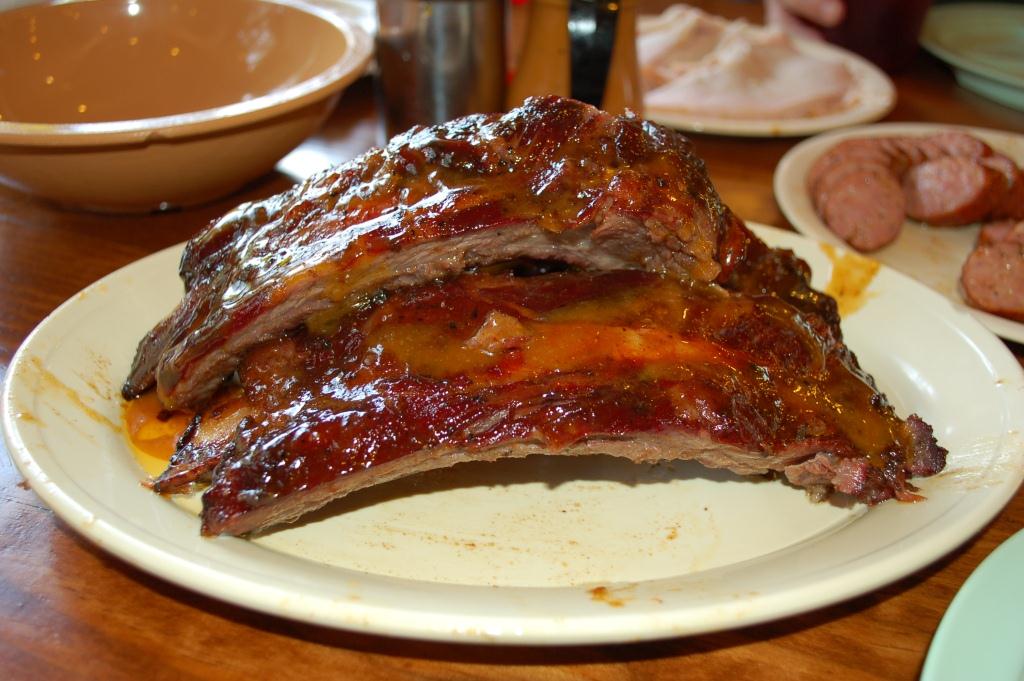 Texans are passionate about BBQ, and trying to pin down the best cue is like trying to prove which is the best golf course – impossible. But the Salt Lick is right up there for sure, and was recently named the best barbecue in the nation by the Travel Channel. Chef and grilling expert Bobby Flay chose their beef ribs as the best thing he ever ate. I have been on a years long quest for great barbecue, and recently, thanks to the launch of my new food column, Great American Bites, for USA Today, I have been on a number of road trips to the hearts of barbecue country: Memphis, Kansas City, Texas, Mississippi, and the Carolinas. I can now safely say that the Salt Lick is currently tied for number one on my personal best list with Oklahoma Joe’s in Kansas City, and ahead of many other famed some places coast to coast.

Austin is the Mecca of Texas-style cue, with several word famous places in and around the city, and it is also famous for golfers. Bizarrely, I’ve recently played with two different Austonians who know a thing or two about golf and both professed their love of barbecue: PGA Tour player Tim Petrovic, and Champions Tour player and US Open champ Tom Kite.

My new theory is that eating barbecue makes you a better golfer, and after all the ribs and brisket I’ve been eating, I sure hope I’m right!

In any case, if you can get to the Salt Lick, I heartily recommend you do, but if not, the good news is that they deliver, and the stuff travels really, really well!