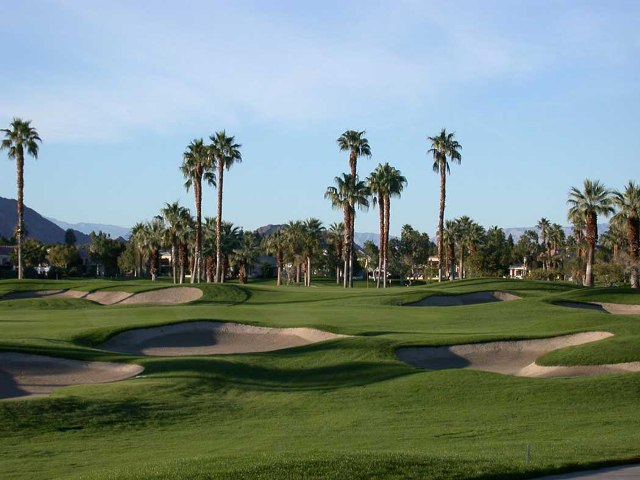 David Duval was the last player to shoot 59 on the PGA Tour - in 1999, at the Palmer private course at PGA West.

On the day when PGA Tour veteran Paul Goydos accomplished the most difficult feat in golf, virtually every newspaper sports section in America devoted its front page and bulk of its coverage to LeBron James’ decision on what team to take an overpriced contract with. It’s worth noting that LeBron did not actually win anything – and he never has won anything notable, not at the pro or amateur level – all he did to warrant such coverage was move to Miami.

Goydos, on the other hand, deserves far more recognition then he is getting. He shot 59, the lowest score in the history of the PGA Tour, becoming only the fourth man (Annika Sorenstam remains the only woman in golf history to shoot 59) to do so, a very elite club that includes Al Geiberger, the original “Mr. 59,” David Duval and Chip Beck.

The very scarcity of the accomplishment, as opposed to the countless players who have won Majors, demonstrates its incredible difficulty, far rarer than a perfect game in baseball or the best possible outcome in almost any other sport, but perhaps nothing shows how unlikely the feat of a 13-birdie, no-bogey round is than the names missing from the list: Tiger Woods and Jack Nicklaus, the consensus two greatest players of all time, along with Hogan, Snead, Palmer, et al.

So hats off to Paul Goydos for this remarkable feat of skill, and shame on you American sports writers for not giving a sh*t. Instead of hyping things that inevitably fail to live up to the hype (LeBron) you should relish an actual once in a lifetime achievement.

And hats off to Steve Stricker as well. Why? Because if you are Paul Goydos and somebody tells you that tomorrow you will shoot 59 to open a PGA Tournament, you would be pretty excited and expect to have cushion, a comfortable lead to take into the second round. But you don’t, because Mr. Stricker is sitting just one stroke back after carding a 60, just one lipped out putt away from joining golf’s most exclusive club, and more interestingly, one putt away from a tournament that sees two leaders tied at 59, something that has never happened.

2 Responses to “Congratulations Paul Goydos, Steve Stricker. Not So Much Love for LeBron James and the Sports Media.”