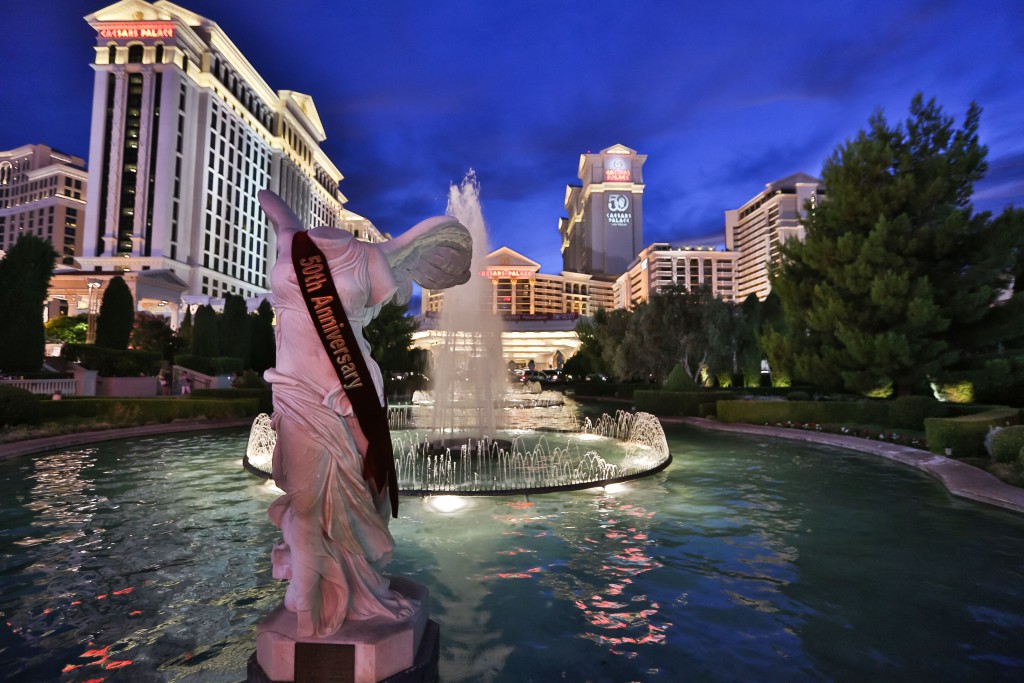 So hearing that Caesars Palace Las Vegas is celebrating its golden anniversary is almost startling. You said, 50 years?  No way!  Not a day over 29, right?!

But yes, indeed, the venerable Caesar’s Palace is 50, and it’s throwing an anniversary bash to celebrate the milestone Aug. 5-7.

Including a free, public fireworks display at 10:20 p.m. on Friday, Aug. 5, the weekend will feature a variety of events, specials and amenities, including resort-wide champagne specials, anniversary room packages, ‘decadent’ menu offerings and specialty cocktails.

Without a doubt, most would agree with Caesars Entertainment CEO Mark P. Frissora when he says, “Since opening in 1966, Caesars Palace has set the standard for the Las Vegas experience.  It became an iconic brand by continually transforming its hospitality, entertainment and gaming products.”

One only needs to see how The Strip has morphed into the worldwide destination it is today to fully appreciate Frissora’s sentiments.   As a matter of fact, the fact that Caesars Palace has stayed and flourished amid the comings and goings of other casino resort nameplates, is in itself, an amazing feat. 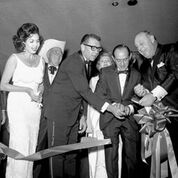 Caesars Palace first opened its doors on Aug. 5, 1966, so the big weekend of celebration kicks off Friday, Aug. 5, with a birthday pool party for hotel guests, hosted by award-winning chef Gordon Ramsay, at the Garden of The Gods pool oasis. During the poolside celebration, the winner of the 50th Anniversary nationwide cocktail competition will also be revealed.

Saturday, Aug. 6, Caesars Palace will present a Grand Gala event for invited VIP guests. The extravagant evening will be headlined by Tony Bennett, who was the second performer to ever appear at the Circus Maximus Showroom in 1966, and in 1969, was the first and only entertainer ever offered a lifetime contract to perform at Caesars Palace. 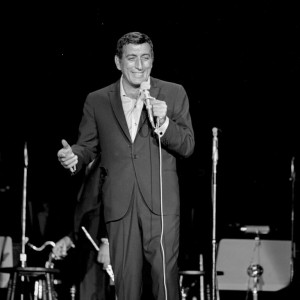 Comedian and actor Howie Mandel,  who previously appeared at the Circus Maximus showroom and served as Master of Ceremonies for Caesars Palace 30th Anniversary television special in 1996, will host of the evening’s festivities.

As part of the ongoing Summer of Caesars celebration, the resort will continue to offer its free, self-guided walking photo tour and exhibit highlighting the most memorable moments and people in the rich history of Caesars Palace available through the end of August.

To get in on the fun, hotel rooms are still available. For reservations and more information, visit caesars.com/CP50.