Two cannibals were eating a clown, and one says to the other, “Does this taste funny to you?”

Well, I wrote this piece back in 2011 for a golf magazine, and it’s probably due for an update, except for the fact that all these breweries still exist, and all the beers but one. So here it is again: 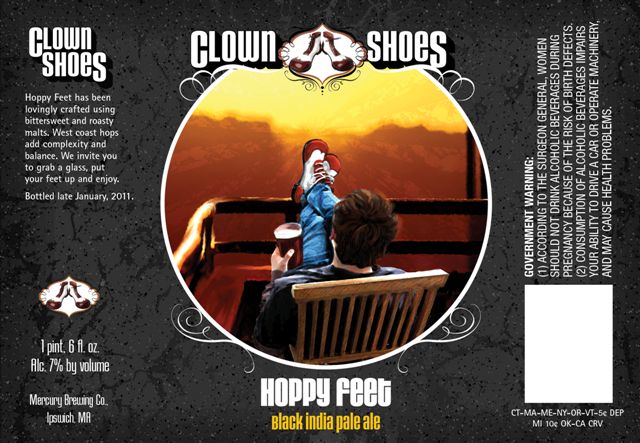 It helps to have a sense of humor on April Fools’ Day, especially for those at the receiving end of pranks–a place golfers often feel they visit year-round. To help put it all in light-hearted perspective, we’ve corralled a few brews that don’t take themselves too seriously–except when it comes to flavor. These taste splendid, not funny, but they pair well with jokes. Did you hear the one about the blonde who asked the bartender for a double entendre? He gave it to her. 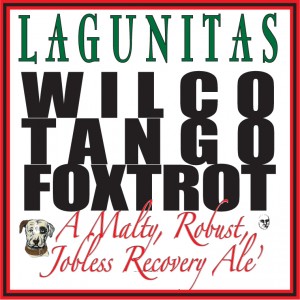 Clown Shoes Hoppy Feet (Mercury Brewing Co., Ipswich, MA, 7% ABV): Speaking of clowns, this one puts its big feet down in black IPA territory, a relatively new beer world category people can’t quite agree on (others call the style Cascadian Black Ales, and which the Brewers Association recently termed an American-Style Black Ale). As you’d expect with an India Pale Ale, this is loaded with hops; as you wouldn’t expect, it’s black. What we’d like to see–like those old clown cars–is an endless stream of bottles pouring out of the refrigerator. (clownshoesbeer.com) [This is the beer no longer extant, which may or may not have anything to do with Harpoon acquiring Clown Shoes in late 2017.]

Wilco Tango Foxtrot (Lagunitas Brewing Co., Petaluma, CA, 7.8% ABV): If it weren’t a brewery Lagunitas might be a stand-up comic with expert timing. Being the first under the wire with a WTF beer in a WTF zeitgeist is no mean feat. The seasonal was first brewed in 2010 (as a “Malty, Robust, Jobless Recovery Ale”) as a riposte to the 2009 Correction Ale, when no economic correction seemed to be happening. Luckily, this brown ale happens big time. (lagunitas.com) 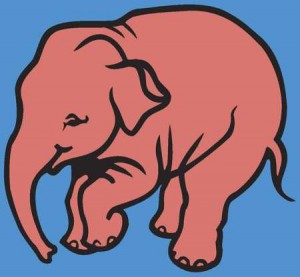 Delirium Tremens (Huyghe Brewery, Belgium, 8.5% ABV): Make a strong beer, name it after the severe effects of acute alcohol withdrawal, and then festoon the label with dancing pink elephants. That takes some ballsy whimsy, and this heady golden ale has been such a hit since its introduction in 1989 that it has spawned two sequels, a dark Delirium Nocturnum (9% ABV) and a Christmas beer, Delirium Noel (10% ABV). (delirium.be)

Old Leghumper (Thirsty Dog Brewing Co., Akron, OH, 5.8% ABV): As the label puts it, “So many legs…so little time,” a notion that has made this robust porter the flagship beer of the Ohio brewery, which names all its beers doggy style. With spring here, officially anyway, a bock wouldn’t be stylistically out of order, so there’s always the Maibark alternative. (thirstydog.com) 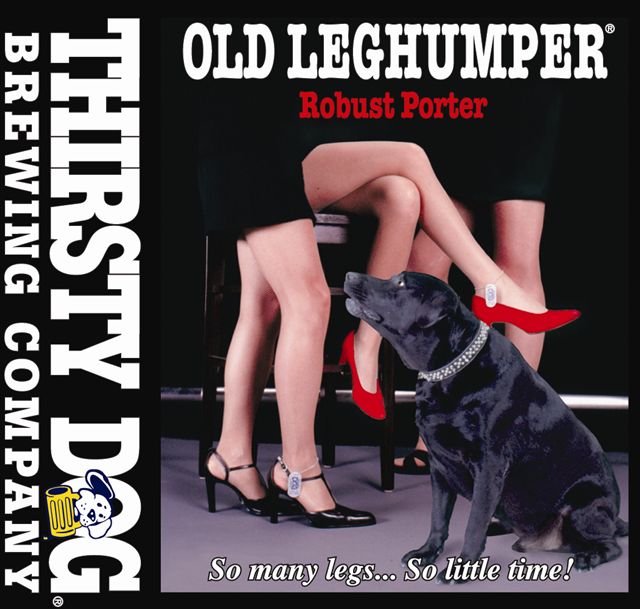 Monty Python Holy Grail Ale (Black Sheep Brewery, Masham, England, 4.7% ABV): This is the beer for those familiar with the air-speed velocity of an unladen swallow, and those who eat ham and jam and Spam a lot. It’s actually a fairly straightforward but sturdy pale ale, and despite what the label says, no witches were burned during production. (blacksheepbrewery.com)

And here’s one for the road: A skeleton walks into a bar and says to the bartender, “I’d like a beer–and a mop.” 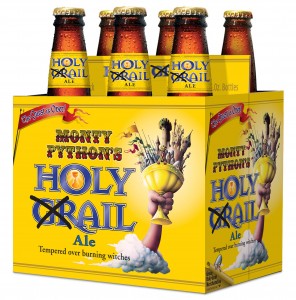 6 Responses to “TAP Beer(s) of the Week: Beers Good for an April Fools Day Laugh”