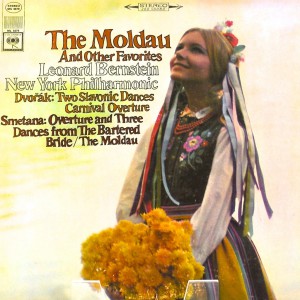 There were, in ancient times, times when I would buy a record album simply because I liked the cover art. I remember grabbing the one on the left not because I’d ever heard a note of Smetana’s music, but simply because I was smitten by the Bohemian sylph on the sleeve. I was hypnotized into buying this one: 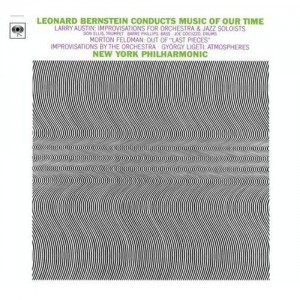 Luckily, both records were also musically edifying. Such a thing is unlikely to ever happen again, simply because I don’t buy albums anymore and CD art is not of inspiring scale. (Not that I buy many CDs anymore, either.)

Impulse and image still move me in the beer world from time to time. I’ve already admitted that I mostly bought Nöel des Géants because I liked the look of the bottle.

And while I probably would have plucked Stowaway off the shelves at some point, it jumped up in the queue because I’d just finished a Karen Hesse novel, Stowaway. 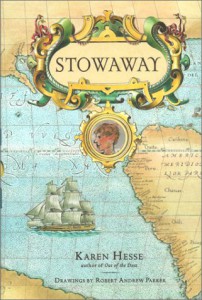 Karen is one of our local stars—she used to live down the street from us in South Newfane before moving to the metropolis of Brattleboro—whose fame has spread well beyond southern Vermont. Her novels for children and young adults tackle tricky and often historical subjects in innovative ways. She’s won a shelf of awards, including a MacArthur Fellowship Award in 2002.

I read the book because our grandson told us awhile back that he had read Jerry Spinelli’s Smiles to Go and that the book blew his mind on many levels and was one he could, “talk about for hours.” That sounded like a swell idea, so we promptly suggested a Skype book club for three—Nate, Grandma and Grandpa.

Grandma and I both read and enjoyed Smiles to Go, too, and our first Skype discussion went well enough that we decided to try again, with Stowaway. So far, I’m the only one who’s finished it.

Stowaway is historical fiction, embroidering the fact that an 11-year-old boy named Nicholas Young was aboard the HM Bark Endeavour for James Cook’s 1768-1771 voyage of discovery to the southern hemisphere, encircling the globe. 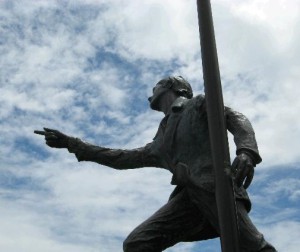 I thought it would be nice if the beer had some Kiwi hops in it, since circumnavigating and mapping New Zealand was one of the major accomplishments of the Cook voyage. Indeed, young Nick was the first of the crew to spy New Zealand, another fact commemorated in the novel and in a statue in Gisborne, New Zealand, showing Nick clinging to a mast and pointing toward the very spot he sighted.

Captain Cook (actually then a Lieutenant in rank), named the spot Young Nick’s Head, the name it bears today. He also awarded young Nick five gallons of rum rather than an IPA, but you can’t have everything.

You can have New Zealand Pacifica and Pacific Jade hops in Baxter Brewing’s Hayride Autumn Ale when it comes rolling around again toward fall. Meanwhile, Stowaway remains a voyage of discovery into five northwest hops: Simcoe, Amarillo, Cascade, Centennial and Warrior. 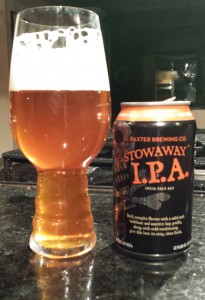 It’s an IPA to be reckoned with—pouring out a lively orange, mildly hazy, and thanks to double dry-hopping redolent of orange, lemon, grapefruit with a touch of hay. It’s pleasingly sweet on the palate, with a crisp and zesty finish with the hybridizing touch of cold-conditioning.

“All of our beers are cold-conditioned,” said Luke Livingston, 29, the Baxter president who founded the brewery in January, 2011. (Hence an imminent one-off, an anniversary Imperial Hefeweizen called On the Count of 3. And later this month a mixed variety 12-pack will begin appearing in the four northern New England states where Baxter beers can be found.)

Livingston decided from the get-go to put all the packaged product in cans or kegs. It seems to be a wise decision; after a $2 million expansion, Livingson says brewing capacity has increased 400%, to a potential 35,000 barrels a year, which would make Baxter the state’s third largest brewery behind Shipyard and Allagash.

Livingston admitted there was no great back story behind the Stowaway moniker. “A bunch of us were sitting around a table tossing around some piraty names, and we landed on Stowaway. Which also fits in with with our notion of cans being more portable than bottles.”

Encircling the top of Stowaway cans are suggested venues easy to smuggle a Stowaway to—a picnic, the beach, on a hike, in a backpack, to the golf course, the latter a concept I can certainly get behind. 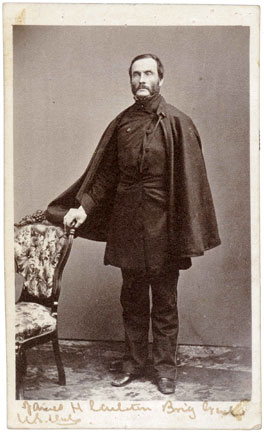 Bull was an English shipper in the New World, trading furs in Penobscott Bay when he was plundered by French pirates in 1623. He decided to give tit for tat; he rounded up his own scurvy crew and began raiding New England coastal trading posts, particularly in what would become Maine.

In 1632 he made a nervy attack on the defended settlement of Pemaquid, sacking the town of its fortunes—said to be about £55 (a whopping $2,500 in the day). Bull was thereafter known as The Dread Pirate, but there actually wasn’t much thereafter. He simply vanished from view in 1623, with a variety of unverifiable stories left to explain his disappearance, a few folk ballads, and tales of buried treasure on Damariscove Island and Cushing Island in Casco Bay. 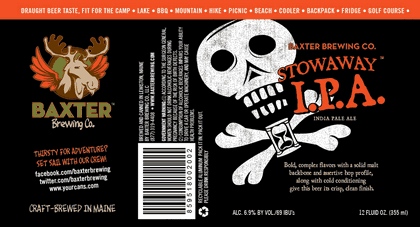