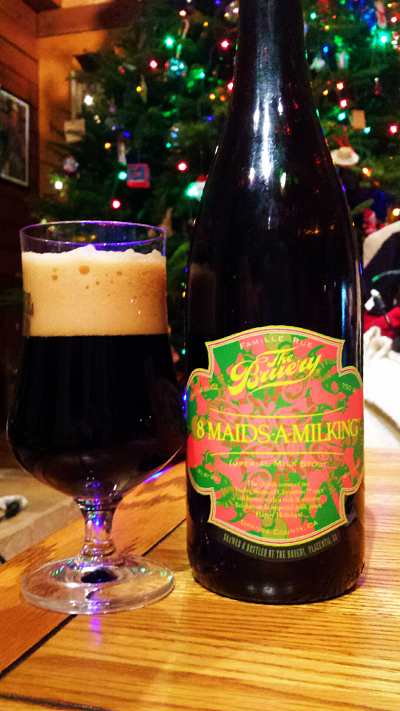 Good luck figuring out when the twelve days of Christmas actually begin and end. Thanks to an abundance of sects in the world, it’s all a moving target, and no one seems able to say with accuracy when Twelfth Night, or Epiphany should be celebrated. So what does it matter that I actually had The Bruery’s 8 Maids-a-Milking as our twelfth beer of the series on what might have been the second day of Christmas?

As our Great Overlord Google declares, Epiphany in these parts is January 6, but “Dates may vary.” Right. That would make the eighth day January 2. Anyway, I was off one day on my plan to have it on December 26, Boxing Day and St. Stephens Day—what many consider the first day of Christmas and when some apprehension might be order if a partridge actually showed up via UPS and one’s true love. 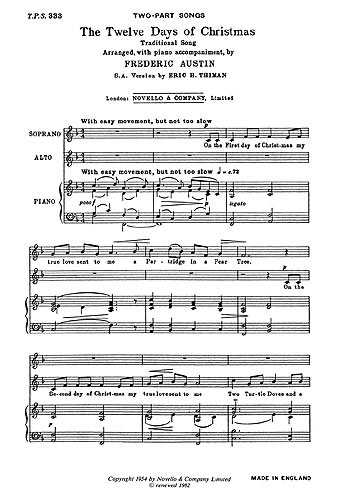 “The Twelve Days of Christmas” song has a far stronger hold on the general consciousness than any fading religious observations, despite its inherent absurdity. It makes more sense as a child’s memory game, to see if one could actually remember each added on gift as the verses drone on, and that may well be the origin of the thing. In the English language it first shows up in a later eighteenth century children’s book called Mirth Without Mischief, an intriguing title in any case.

In its current form the song owes most to British composer Frederic Austin (1872-1952), who in 1909 put the words to a traditional melody and added the four longer notes for “Five Gold Rings” that help make the song slightly less monotonous. If little heard now, Austin was a big deal in his day as both a composer of concert music and as an operatic baritone. 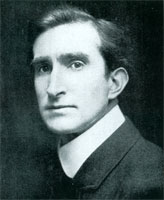 If he were getting any royalties for the song today Austin might have to call on PNC Financial Services Group to handle his fortune. Back in 1984, PNC’s forerunner, the Provident National Bank in Philadelphia, decided it might be fun to figure out what the goods in the song would actually cost, per item (one Partridge, two Turtle Doves and so on) and cumulatively. In 1984, the per item price was $18,845.97, but $100,125.18 cumulatively.

PNC has done the same every year since, deriving what it now calls the Christmas Price Index, and which has become a big deal in Philadelphia. This year, PNC actually built a life-size bank out of gingerbread—the Gingerbread Branch, naturally—when releasing this year’s figures: $34,130.99 and $155,407.18.

The figures assume that all the pipers, drummers, lords and ladies have only been hired for their services and so one wouldn’t have to mount the expenses to feed them all. And the maids-a-milking would be laboring at minimum wage, unchanged since 2009. So at the end the happy recipient would basically have forty gold rings and be awash in guano.

Most of the countless parodies of the song play upon the relentless accumulating nature of the gifts. Given that we’re talking about a beer here (remember?), let’s just point out one classic, Fay McKay’s “The 12 Daze of Christmas,” which seems appropriate in all sorts of ways. McKay was a Las Vegas casino lounge regular, a pretty much vanished breed as the 2005 documentary “Lost Vegas: The Lounge Era” depicts, and from which this clip of the late McKay comes:

I can imagine similar behavior in 2019 when the twelfth in The Bruery’s series appears, and someone produces the other 11 beers for an epic tasting. Epic? Yes, this does resemble the Stone Vertical Epic Ale series, which began on 02/02/02 and continued every year/month/day after that, right through 12/12/12.

Like the Stone Epics, The Bruery 12 Days series can’t really be compared in a vertical sense; from the first in 2008, Partridge in a Pear Tree, all the recipes are different. But all are brewed to last in the bottle, at whopping ABVs of 10% or higher. All are dark Belgian-style beers, with the exception of Five Golden Rings of 2012, an 11.5% Golden Ale. 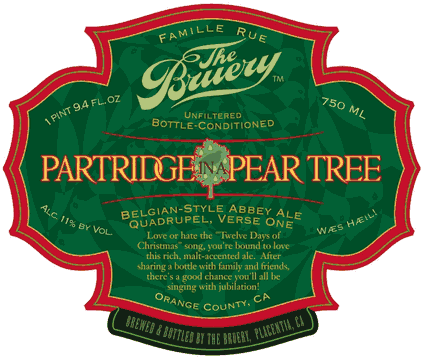 The first of twelve

In our own 12 Beers series, the 8 Maids-a-Milking is the last, and the darkest we’ve had—even as the days are growing longer. It looks every bit the Imperial Milk Stout, with a luxuriant tan milkshake head. There are unexpected fruity esters in the nose, blueberry and prune, along with molasses, chocolate and licorice aromas. The palate is a wash of coffee and vinous chocolate—like booze-filled chocolate cherries, along with a prune-like sharpness and a tamped-down heat in the mildly bittersweet finish.

There was plenty of warming heat going down, though, and I have no doubt the 8 Maids-a-Milking will indeed age nicely until 12 Drummers Drumming appears in 2019. Sort of thought I heard them already after I finished this bottle.

Just as with the Stone Epic series I’m late to the game with The Bruery’s take on the old song. But as for the rest of the journey, I’m in, Lord willin’ and the creek don’t rise. 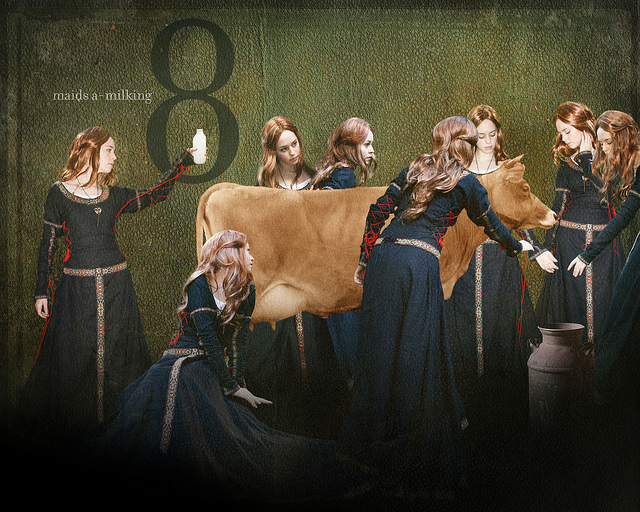