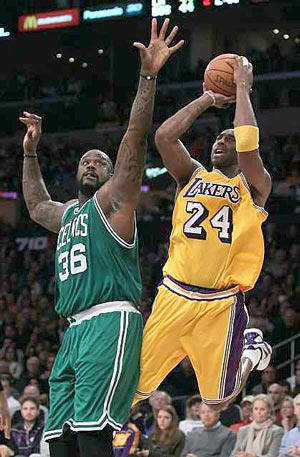 It’s Thursday night and you’re watching the Lakers-Celtics game on TV in your favorite sports bar.  Kobe gets knocked to the hardwood going down the lane, leaving a puddle of sweat on the floor. And the ref insists that they play on without mopping it up.

That’s basically no different than two rules of golf—the first requiring players to hit out of a divot even if they’ve hammered the ball perfectly into the middle of the fairway; the second requiring play out of an unraked bunker footprint, even if it was left by Godzilla. Not just unfair, but stupid. Let’s change these rules and not punish a guy for the failure of some other knucklehead to take care of the course as he was supposed to.

However, this rule change would not apply to leaving your clothes on the floor at home.