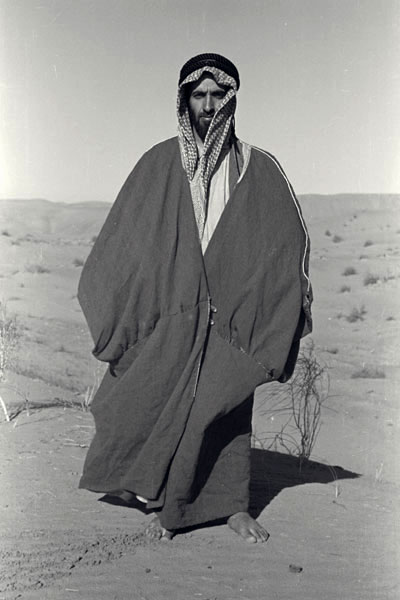 Act like a local. If you’re in a country where the men cover their legs at all times, put on a pair of pants and leave the shorts in your suitcase. Buy a pair of shoes in a local store—and not the local Nike store. Trade the Frappuccino for a mango lassi. Remove your hat in the clubhouse and when you shake hands after a match. Take an afternoon siesta rather than rolling your eyes that the bank is closed. Learn to say “please” and “thank you” in the prevalent dialect. Don’t show up at a restaurant at six in a country where they eat dinner at ten. And when you do show up, point toward the fattest man in the room and say, “I’ll have what he’s having.” However, if the local delicacy goes by the name of “Fluffy” or “Rover,” well, everyone has to draw the line somewhere.