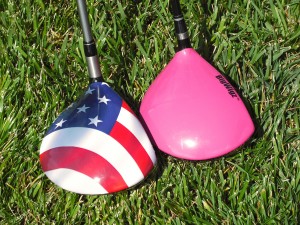 One time while I was visiting Bandon Dunes resort I went into the bar to meet up with my friends and looked around the room and for the life of me could not tell one group of skinny grey-haired white guys with collared logo shirts and pulled-down golf hats from another.  I had to walk from table to table trying to distinguish my pals from every other guy’s pals.  Even though I had dinner with several familiar-looking foursomes, I’m still not entirely sure if I found the right group.  It would be like walking into a room full of PGA Tour players and being able to distinguish one from another– an even tougher feat if you just heard them interviewed!

And so when I ran into Adam Carroll from Big Wigz Skins at the PGA show in Las Vegas recently, I immediately recognized the genius of his product– a 3M non-permanent adhesive vinyl that you can apply to the head of your driver to make a personal statement and differentiate yourself from the herd by the look of your club (in case you can’t do so by the way you actually play).  Isn’t there something just a little wrong with a sport where non-conformance is actually illegal?

Big Wigz come off the shelf in solid colors, animal prints such as snakeskin and cowhide, preppy plaids, and other designs.  But the real beauty of this product is that you can send them a digital file or photo of virtually anything– your company logo, your cat, a naked princess, even a giant portrait of your golf nemesis– and they’ll make it into a skin that will cover your driver head with the help of a couple of rags, a blow dryer, and a small scissors.  Imagine showing up to play in a tournament with a photo of the trophy emblazoned on the head of your TaylorMade R9?  Or  a rocket launcher on your Nike Sasquatch?  In an era when it’s become harder to stand out from the pack, Big Wigz Skins allows every player to express his inner tiger.  Or bunny.  And if you don’t want to stand out too much,  just emboss your driver with a pattern of khaki pants and a black golf shirt.  Because ten million other golfers will surely be doing the same thing.

Note: Big Wigz Skins are approved for use by the USGA. 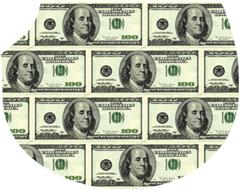 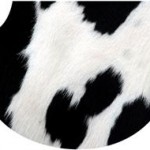 One Response to “Non-Conformist Drivers Still Conform to USGA Rules”