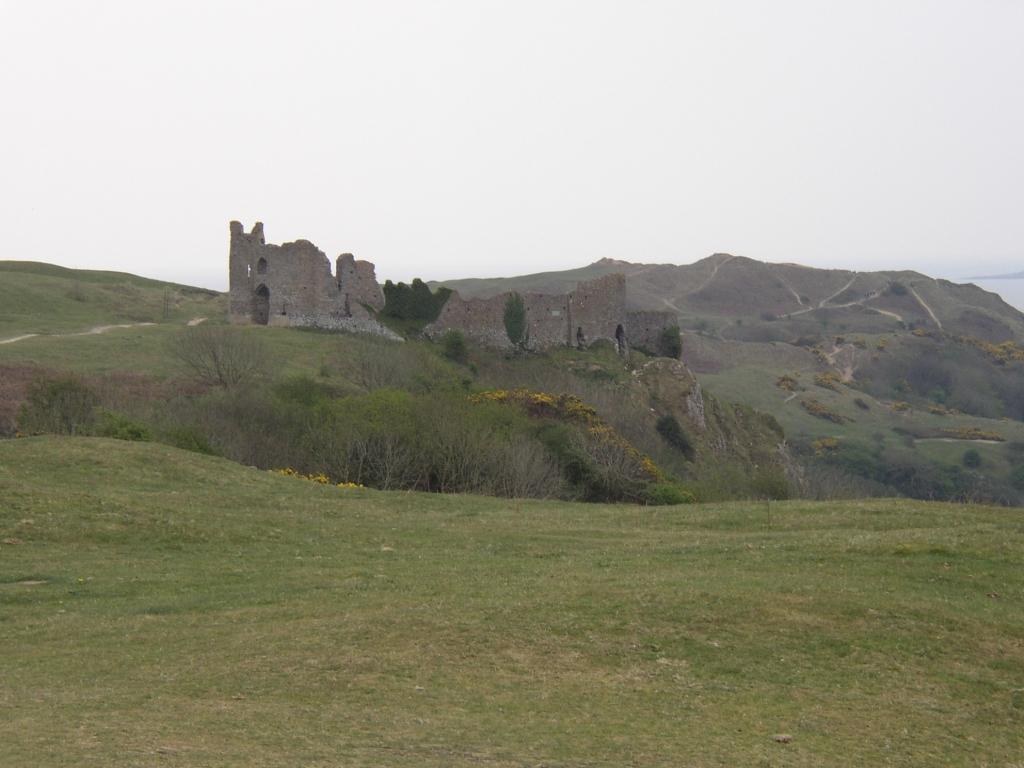 Wales has great undiscovered links courses like Pennard, complete with ancient castle ruins and wild horses. Unfortunately, the Ryder Cup is not being played on one. It is at Celtic Manor, a resort that looks like a bus station, with golf courses that might as well be at a bus station.

Okay, I might be exaggerating a tad – Corey Pavin is not likely to make you one of his captain’s picks.

But there is a unique way to get up close and personal with the team sporting the red, white and blue.

I get a lot of releases and offers from golf tour operators and most of them are same old, same old – guaranteed tee times on the Old Course in exchange for your first born, Masters Tickets for your first and second born, golf safaris or drive-yourself around the b-list courses of Ireland “specials.”

This one was different and it comes from a very reputable operator, Wide World of Golf. WWG is run by a guy named Hogan (not that one, Bill) and I have actually traveled with him on a trip to a European Ryder Cup venue that is sooo much better than this one, Valderrama, Spain, and I can say he is a stand up first class guy. So when I got this I took notice.

Fly With The Team!
Begin your 2010 Ryder Cup odyssey in style—join Team Captain Corey Pavin and the rest of the American team aboard the official Boeing 767 team charter for the trip to Cardiff, Wales. There’s no better way to become part of the critical “13th Man” as Team USA mounts its first defense of the Cup since winning it back two years ago in Louisville. Reserve your place for what promises to be the experience of a lifetime!

The team’s charter jet goes from Atlanta, and you’ll have to get yourself there, and the package costs just under ten grand a head, but considering that regular business class air to Europe costs half that, its not so bad, if you can afford it. Wide World offers a second option that includes attending the TOUR Championship at Eastlake, outside Atlanta, before leaving for Wales, for a just one more grand.