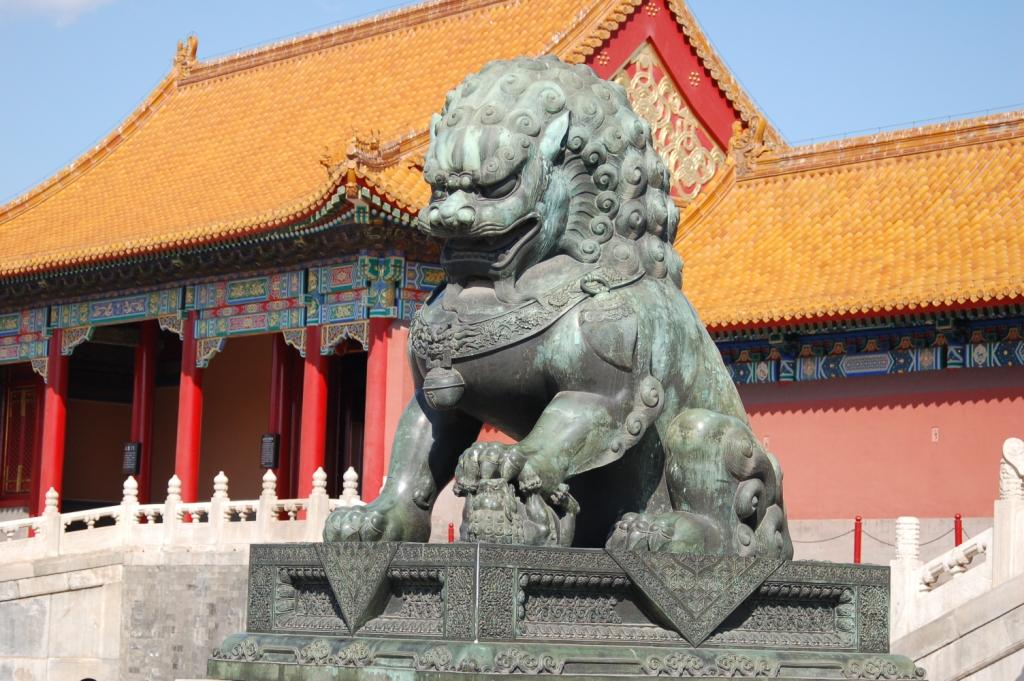 Once the home of Emperors, the Forbidden City is forbidden no longer. It is also the heart and soul of downtown Beijing.

So you have come to China to see what the future of golf is all about, and explored it at Mission Hills near Hong Kong. After eating some of the best seafood and Cantonese cuisine you’ll ever experience, you want to see some of “the real China.” There’s only one place to go – Beijing.

Shanghai has gotten a lot of press in recent years thanks to a profusion of luxury hotels and celebrity chefs like Jean Georges Vongerichten. In fact, for about a year I clipped very article in the travel trades about Shanghai, and with not a single exception, every one, from Conde Nast Traveler to Travel & Leisure to the New York Times extolled the virtues of going to Jean Georges.

Anyone who goes from the US to China to eat French food cooked by a chef who lives in New York and has restaurants from Vegas to the Bahamas, is a moron, plain and simple.

But it sort of epitomizes Shanghai. As China’s financial capital it is very much a destination that caters to business travelers, with modern luxury hotels, lots of international restaurants, and everything the world traveler needs to feel at home – meaning not in China. There is relatively little history and few notable sights, with the exception of the old Chinese city and its famous soup dumplings. It is no coincidence that brand new skyscrapers are listed as the things to see in every guidebook. 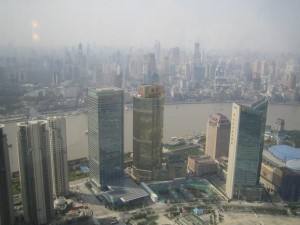 A monument to the power of the modern skyscraper, Shanghai is all about business. For a cultural taste of China, head to Beijing instead.

That’s where Beijing comes in. You visit China’s capital and you see all of the really big attractions (except the terra cotta warriors of Xian) under one roof, though admittedly a big roof. Everyone likes to say Beijing is the same size as Belgium, but except for the monks making really good beer, no one knows what that comparison really means.

Anyway Beijing has the old stuff of Emperors’ past (Forbidden City, Summer Palace, Great Wall), the stuff of Communists’ present (Mao’s tomb, Tiananmen Square) and the stuff of China future (Olympic facilities, Bird’s Nest Stadium). It’s got more top hotels than you can shake a stick at, every kind of shopping imaginable, every kind of Chinese cuisine, and especially the local favorite, Peking Duck. For that, go to a branch of the excellent and reliable Da Dong. 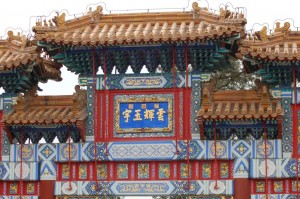 This gate is at the Summer Palace, the Emperors' other Beijing home, and a close second to the Forbidden City as a must-see attraction. 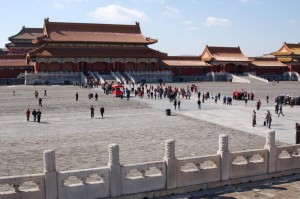 If you saw "The Last Emperor," you've seen the incredible vastness of the Forbidden City and its endless huge courtyards.

So that’s it. The perfect China & Golf Trip is Hong Kong, Mission Hills and Beijing. Culture, golf, sights, food, you’ve got it all.