It’s been said that the smaller the ball, the better the writing, and two of the best in the business will prove it Sunday afternoon, October 15, as part of the Brattleboro Literary Festival. The session with James Dodson and Tom Callahan will begin at 2:15 pm at the Brooks Memorial Library. All are welcome and the event is free. 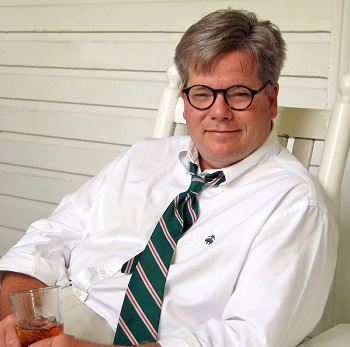 I’ll be happy to introduce the pair, both of whom were intimates with Arnold Palmer. After the great success of Dodson’s first golf book, Final Rounds, a poignant recollection of a trip to the classic courses of Scotland with his terminally ill father, he was contacted by Palmer with a proposition—to help him write his autobiography, A Golfer’s Life.

Dodson’s latest, The Range Bucket List, is a memoir that roams over the author’s golf-writing life, recounting tales of Palmer to be sure, but other subjects and friends he has met along the fairways, men and women, including such disparate playing partners as John Updike or Donald Trump. 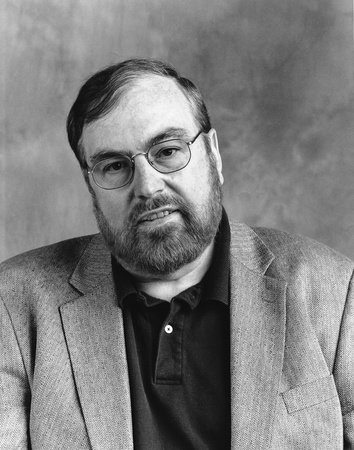 Tom Callahan covered Palmer for decades, in a writing life that included stints at The Washington Post, Time magazine, and Golf Digest. Golf Digest used to send him off every decade to Palmer’s home base in Latrobe, Pennsylvania to write the stories “Arnie Turns 60,” “Arnie Turns 70,” “Arnie Turns 80.”

Those visits, plus a sportswriter’s lifetime around Palmer’s playing contemporaries, left him with a vast storehouse of material he channeled into his new book: Arnie: The Life of Arnold Palmer. [I briefly reviewed both books earlier this year.] The New York Times called the 2017 biography, “… so rich in anecdotes it begs to be savored like a box of chocolates.” Tony Kornheiser said, “Tom Callahan writing about anything is like Julia Child saying, ‘If you don’t have any plans, stick around and I’ll make you dinner.'”

Callahan has written books on Tiger Woods and Johnny Unitas, and collections of columns on the many sports greats he has encountered over the decades. One may be the best-titled sports book ever and one can hope he’ll tell us how he came up with it: The Bases Were Loaded (and So Was I).

Both authors will be available to autograph copies of their books after the talk. 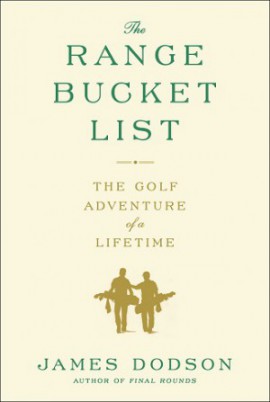 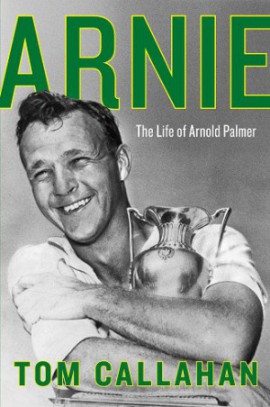