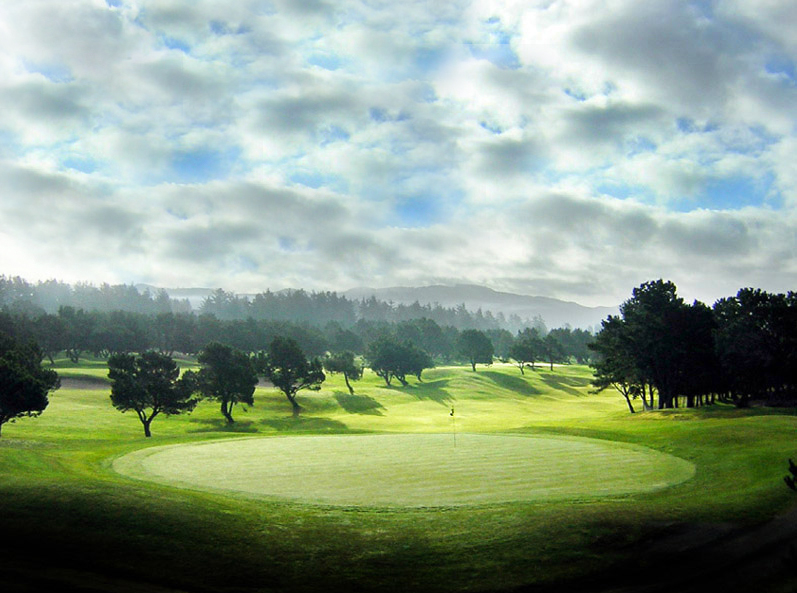 During the same month that Oregon, my home state, has garnered the honor of being home to the #1 golf resort in the US (according to the recent listing in Golf Digest that would be Bandon Dunes), there’s other good news for Beaver State golfers as well (though being the Beaver State, in the first place, isn’t such good news).  The Oregon Golf Association (OGA) just announced a spanking new deal called the ExploreOregonGolf VIP Card.  We agree that’s a lot of words to string together via capital letters, but it’s also the best deal on golf we’ve seen since the days when we played our college golf course for fifty cents for all the holes you could squeeze in during a single day (and the answer to that question is 63 if you attended your early Irish Literature class and still wanted to make it to dinner in the evening).

The OGA is only selling 1,000 of the cards, for $125 for OGA members, $200 otherwise.  It buys you a round of golf at 55 different courses throughout the state for $30 or less, including a golf cart.  And there are some great courses on the list, including Bandon Crossings, Black Butte, Eagle Crest, Sunriver, The Reserve, and more.  But don’t try to play them all in one day, since you have the entirety of 2012 to cover all 990 holes (and to save up to $2,500).

Because the OGA is a non-profit, a portion of the proceeds will go to allied association and charitable organizations who help to grow the game.  For more info or to cash in on the card before they run out, visit vip.exploreoregongolf.com