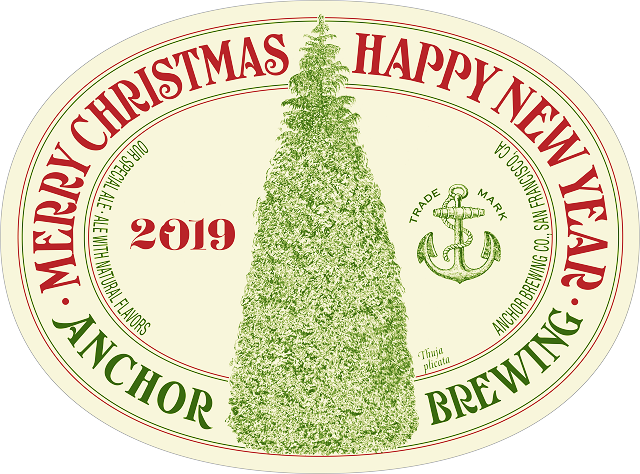 This is the eighth year in a row that I’ve undertaken the near-insanity of the 12 Beers of Christmas gauntlet. There’s nothing unbalanced about drinking the beers, at least to my mind. The detachment from reality comes from trying to daily write something of at least mild heft about each, flush in the midst of the real-life Christmas whirlwind.

I suppose it should be easier by now, given my age and experience. But I’m beginning to suspect this may be a younger man’s game and why I’m starting a little later than usual. As Bob Cratchit might say, I am behind my time. 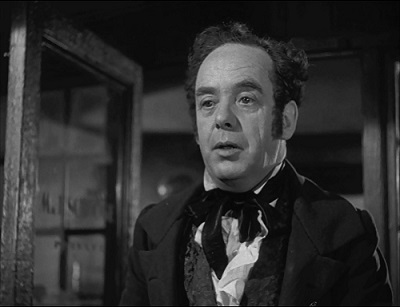 “You leave me no alternative–but to raise your salary!”

Still, we’ll have just shy of 100 beers in the collection once we’ve finished this year’s survey, and it may be a shame to stop there, provided we can keep finding candidates. Links to the entire list and further explanation for the puzzled can be found at the 12 Beers of Christmas 2018 Reprise.

As for 2019, we start as usual with the one beer that has been a constant each year because of its longevity and historic import, and because its recipe is not constant, changing annually. This Anchor Our Special Ale is the 45th version of the beer that pretty much revitalized the very tradition of special beers for the holidays, being the first in the U.S. since Prohibition, according to the brewery.

This was in 1975, mind you. There were only about 110 breweries in the U.S. then, mostly not of the craft variety (meaning, sort of, smaller and independent from the megabrewers). Today there are 7,450 U.S. breweries, give or take, the vast majority of them craft breweries.

Anchor has gone through its own changes. Founded in 1896, it was rescued from near oblivion in 1965 when it was purchased by Fritz Maytag and fashioned into the pioneering model it became, an inspiration to the early generations of craft brewers. Maytag sold the company in 2010 to an investment group, which in turn sold it to Sapporo Breweries in 2017. (Technically removing Anchor from the ranks of craft brewers, as defined by the Brewers Association.)

Sapporo has been pretty hands-off to date, life rolls on at the San Francisco brewery and traditions like the Christmas Ale remain. Among Anchor’s individual brands, the Christmas Ale is the #3 seller, behind Anchor Steam and California Lager. And that’s all in about two months time. But whereas 75% of the brewery’s sales are in California, for some reason half of the sales of the Christmas Ale occur here in the northeast. Maybe we’re suckers for tradition?

We know we can count on the ever-changing recipe and a new tree on the label each year to symbolize the winter solstice (which happens to be tonight). The Western Arborvitae (Thuja plicata) is common to northern California and on up the west coast into Canada. It goes by all sorts of aliases: Western red cedar, Pacific red cedar, giant arborvitae, giant cedar, shinglewood, and a few others. Weirdly, the conifer is not precisely a cedar at all, but a member of the cypress family.

The tree can live well over a thousand years and soar to more than 200 feet. No surprise it barely fits on the Anchor label at two and a half inches. But Jim Stitt, who has now lived over ninety years and drawn every Anchor Christmas Ale label but one, managed. Well, “Arborvitae” translates as “tree of life,” and the tree has long been credited with medicinal uses, not to mention being frequently carved into totem poles by western indigenous populations. 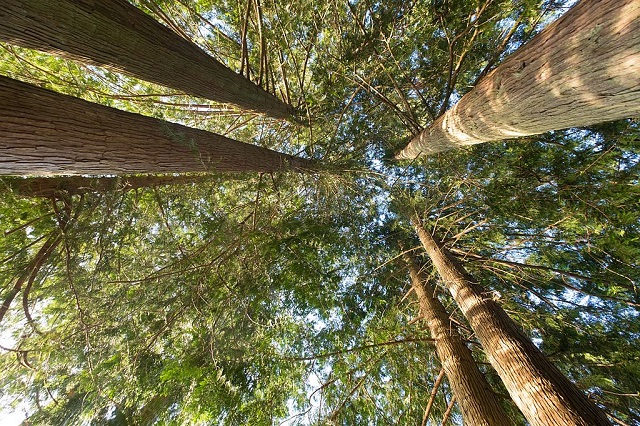 In the review of last year’s Christmas Ale there were hints that the tree on the label, a Korean Pine might have actually wound up in the brewpot. But last week Anchor’s brewmaster, Scott Ungermann, said almost, but not quite:

“We generally don’t confirm or deny what’s in the beer, but—we tried. We were unable to get it approved in time, so we did not use the actual Korean pine in the 2018 beer. We tried to echo the aroma with other ingredients.”

And in the 2019? “I’ll tell you all about the beer—everything except the ingredients,” said Ungermann.

“So as usual we’ll just have to guess, wrong, about what it is?”

“Just enjoy it without knowing what it is!” 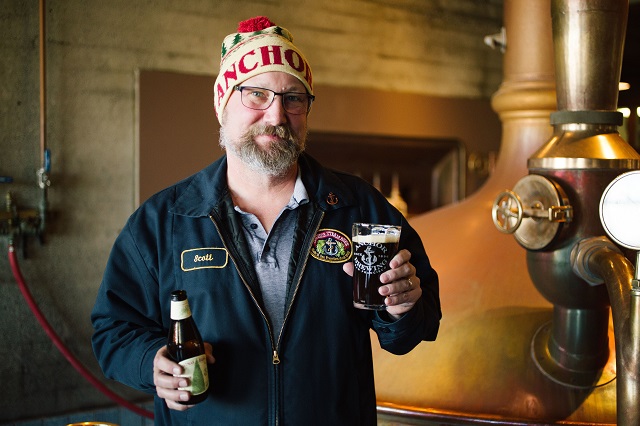 And so I did, downing one even while chatting with the brewer and suggesting that it was less malty than the 2018 version, obviously darker, with a light tan head and gleams of garnet in an otherwise almost opaque beer. It seemed a bit of a throwback to the beers of four or five years ago which emphasized what I perceived as a spruce or resinous pine note.

Ungermann didn’t disagree: “You’re certainly right about the color. Last year’s was the lightest we may have ever made, though we used a lot of specialty malts. This year’s still has nice brown maltiness, the same 6.9% ABV. And you’re right about the spice note being more about spruce—coastal spices is what we refer to it as. This time of year especially, if you go out to the coast and breathe in and out after a rain all the aromas arising from different foliage—that’s what we were trying to capture in the spice note. I think it does a nice job of that.”

When my friend, Jerry, and I had the beer after a racquetball match last week he thought he detected a hint of sage. I picked up a suggestion of cherry pit. But we may have been influenced by fumes from the sauna we were sweating in at the time. In any case, Ungermann wasn’t unveiling any more clues, though he did say, “In the last two or three years we’ve tried to be more singular—not using just one spice but having one note stand out more, supported by the rest. And that’s what we were shooting for this year, a classic spiced brown ale.”

I’d managed to hold one 2018 bottle aside for comparison purposes, and there’s no question that it’s a more immediately appealing beer, with its beguiling sweetness and overall balance that is holding up well after a year. But after a week or more of working through a case of the 2019, I’m beginning to think it may be a more complex vintage, with a depth of flavor that takes some getting used to, but which begins to seem rewardingly sophisticated. 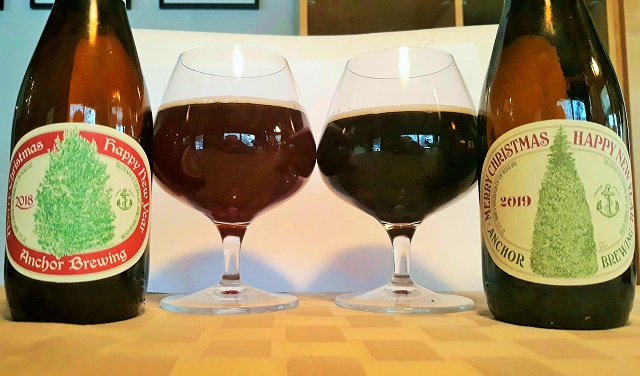 The Anchor Christmas beers aren’t really meant to be cellared, though Ungermann suggested they could hold up well for a few years. He said he was lucky to recently host a vertical dinner that featured four different dishes paired to the last four vintages, and that he recently had a ten-year-old OSA that was drinkable.

On the other hand he was contacted a couple of years ago by a man who was cleaning out his grandfather’s basement and found a case of the 1986 OSA. “It had probably been there since 1986. I told him, sure, come on by and we’ll taste it, because the 1986 was a special beer for me anyway, as it was the first Christmas Ale I remembered tasting here at the brewery.

“But, I have to tell you—it tasted like sherry and shoe polish had been used to clean out an ashtray. Ah well, it can happen to any beer after 30 years.”

Lesson learned. I’m drinking the rest of the 2019 case promptly. 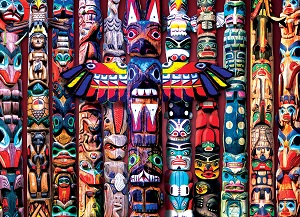